Не, не казвам. Коментирах презастрояването като проблем който изтъкна.
Russophrenia - a condition where the sufferer believes Russia is both about to collapse, and take over the world.
Върнете се в началото 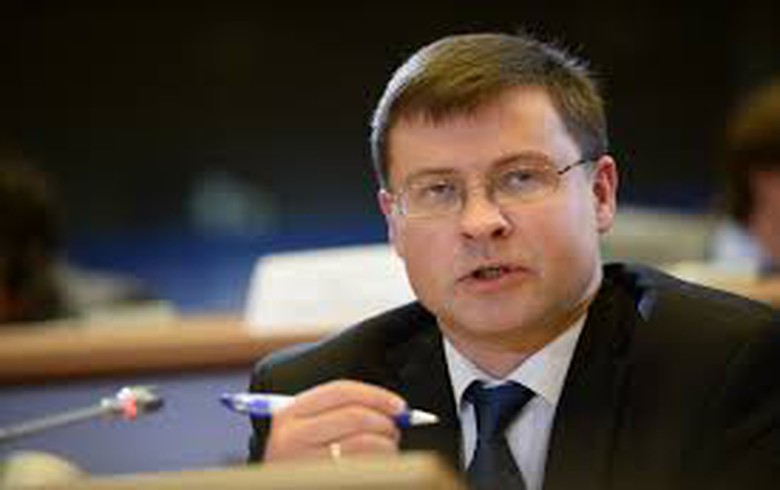 ''We are still targeting the month of July, when the countries of ERM II and the European Central Bank will discuss the joining of Bulgaria and Croatia to the exchange rate mechanism," Dombrovskis said in an audio file published on the website of public radio BNR late on Monday.

In the case of Bulgaria, one last requirement set by the ECB remains to be fulfilled in order for the country to join the eurozone's waiting room - a local bank has to complete the strengthening of its capital, Dombrovskis said, adding he hopes that Bulgaria will fulfil this requirement soon, so that it can become part of ERM II together with Croatia in July.

Dombrovskis did not mention the bank by name but last year the ECB found a capital shortfall of 262.9 million euro ($285.0 million) at Bulgaria's First Investment Bank (Fibank) [BUL:5F4] during an asset quality review and a stress test of six local lenders it carried out as part of assessment of the country's banking system.

Fibank said earlier this month that it is launching a public offering of shares, seeking to raise 200 million levs ($111.8 million/102.3 million euro) in order to boost its capital. Fibank will offer up to 40 million shares with a par value of 1 lev and an issue price of 5 levs each, as subscription for the shares and stock exchange trading in the rights is expected to begin on May 15, Fibank said. The expected closing date for subscription of the shares is June 25.

Earlier this month, Croatia's prime minister Andrej Plenkovic said that his country has completed all 19 reform measures to which it committed in order to join the ERM II and targets to enter the precursor to Eurozone membership by the middle of July. 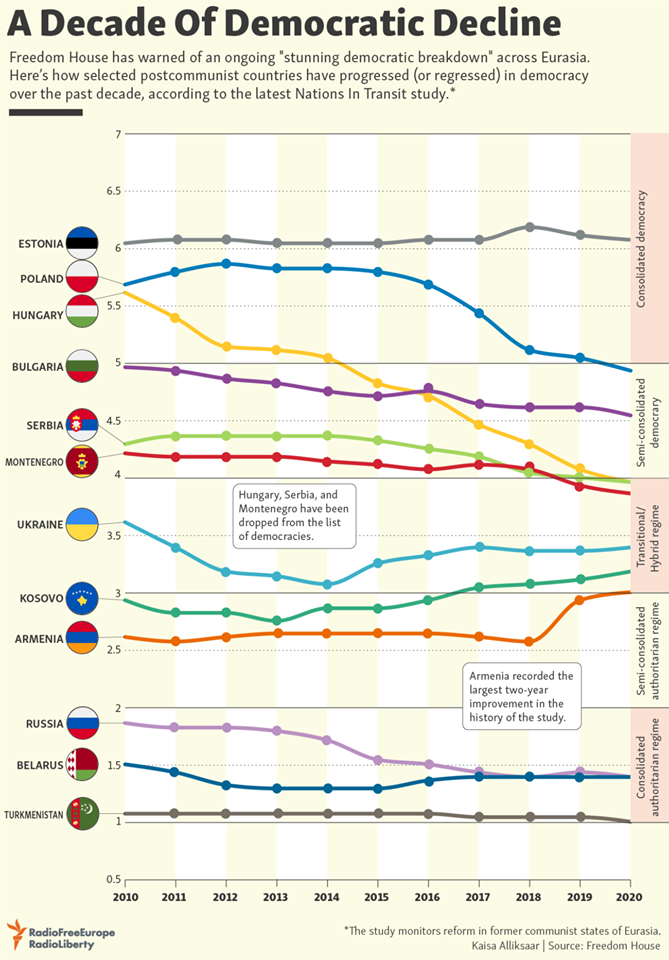